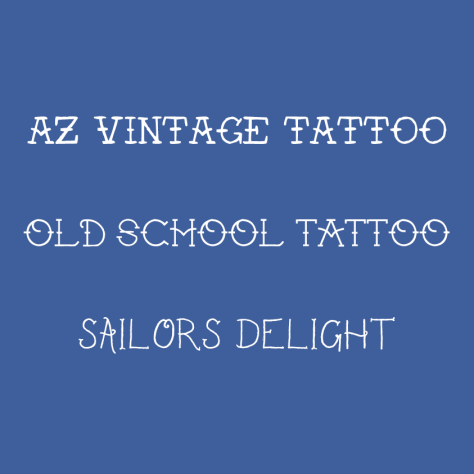 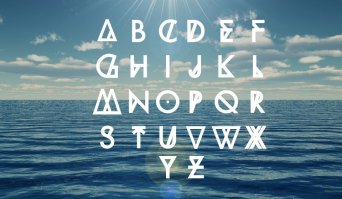 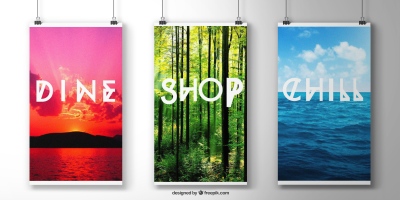 This short series of webisodes, called 15-02-13, was inspired by the Fringe Film Festival was a side project in which a group of friends encounter another dimension. The 15-minute clips were to air one-three per day starting 15 February 2013 through the entire week of the festival. These flyers were used to promote the event three months before hand being dispersed in coffee shops and local shops in central Wellington, New Zealand. The original images were introduced to the Director in three options, front and back, and based off of the “milk carton advertisement” theme. After breaking down concepts, a final product was created. 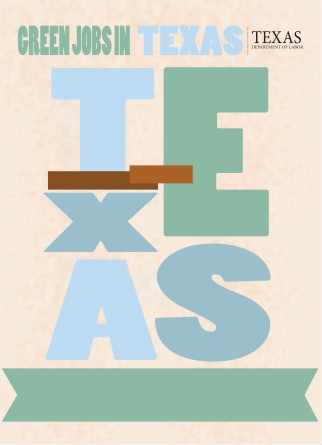 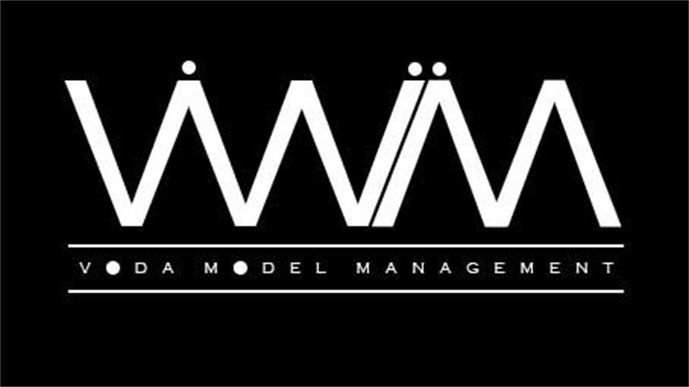